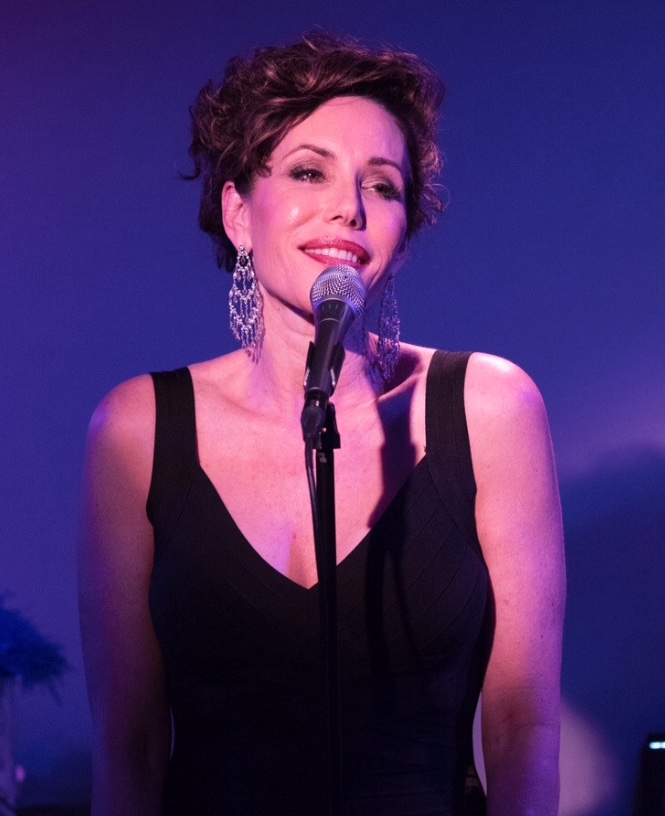 Old dreams are buried treasure.
And it’s never too late to dig them up.

Life can take you in different directions than the best laid plans anticipate, even when there’s a special road already paved deep in your heart. For Lynn, that personal path was music – a passion that filled her heart with an overwhelming desire that no other hobby or career could ever quite fulfill.

Singing is unquestionably Lynn’s true love; it’s a part of her soul. At just eight years old, she belted out her first solo, “Somewhere Over the Rainbow,” and a star was born. Throughout her elementary, middle and high school years, Lynn participated in countless productions, and she even began singing telegrams throughout Southern California’s finest dining establishments.

Although Lynn went on to pursue a business career after her schooling, her musical spirit lived on deep in her heart, anxiously awaiting its next curtain call. After years of successfully pursuing other professional endeavors, including a decade of leading a top advertising agency as co-founder and president with renowned clients such as Mattel, Shell Oil and Sony Pictures, it was time to reconnect with her old flame.

Getting back on that long-awaited road wasn’t easy, and some would even argue that it was too late. But you can’t stop true love – even one that was buried for decades. For Lynn, going back to singing was risky – even a little scary – but not as frightening as ignoring her lifelong dream.

They say that when you let go of something you love, its return is a symbol that it’s meant to be. It may be cliché, but in Lynn’s case, nothing could ring truer. Decades later, the flame is back, and it’s burning brighter than ever.